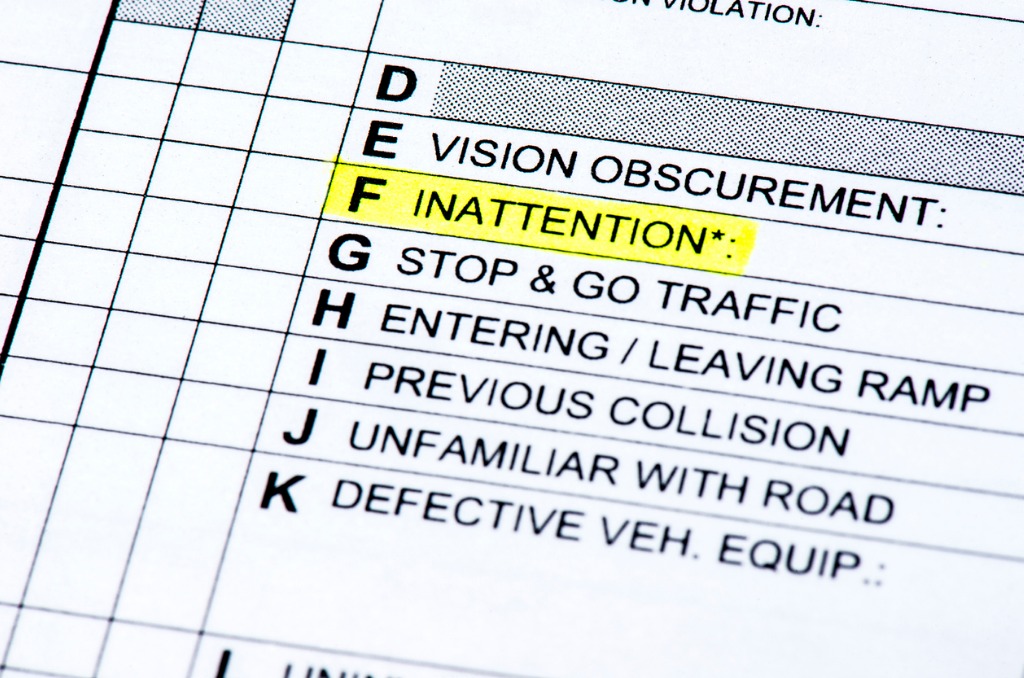 After a car accident, it is likely that a law enforcement officer will come to the accident scene. The police will compile the information relating to the accident which is a police report.

It must be noted that a police report is not admissible in court. However, it can help to be a crucial tool when it comes to determining liability and preserving key facts. Police reports contain information such as:

Because the report is created by a law enforcement officer who is human it is not uncommon for the report to have errors. Such mistakes can range from negligible errors to major blunders. If there are errors to the report in some cases it is possible to have changes made to a report. This is known as ‘amending the report’ or requesting that a supplemental police report be prepared. The information in the report usually falls into 1 of 2 categories that is: