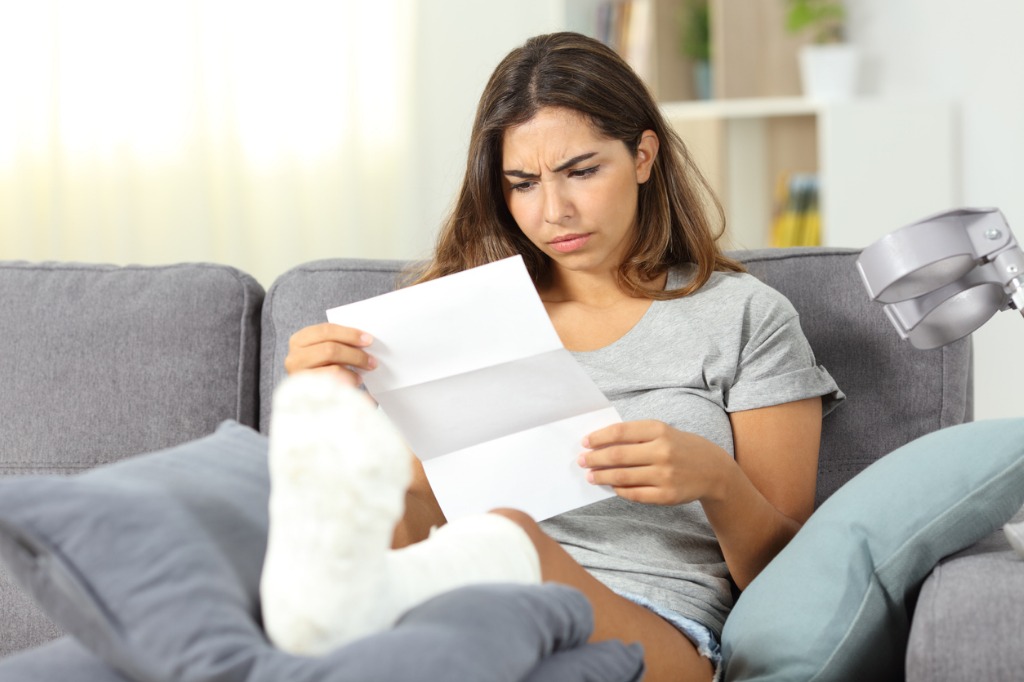 After a car accident your car insurance claim may be denied for:

In such cases a car accident lawyer can be a valuable asset to have when appealing a denied claim. In most cases claims are denied because of procedural or reporting deficiencies that adjusters are not allowed to ignore. However, other claims are simply denied in the hopes that the claimant will not appeal the decision. If this happens it ultimately saves the insurance company money. A car accident lawyer knows how to speak an insurance adjuster’s language and is in a better position to determine exactly why a claim was denied. One article suggests that “what insurance adjusters hate more than anything are car accident lawsuits, so they are not likely to ignore phone calls from attorneys”. An attorney with expertise will know how to get an adjuster’s attention politely but firmly. Even the vague threat of litigation is usually enough to trigger a prompt response from the adjuster.

Better a Lawyer Than You

Because an insurance claim denial is likely to be an emotionally charged situation for you this may not end well. However, a lawyer can professionally and dispassionately explain to an adjuster why they were wrong to deny your claim. Leaving the emotions out of the conversation is a car accident lawyer’s trick of the trade.

Because a lawyer knows the law that applies in your state they can look at your claim and decide whether the denial was justified or not. If the denial was not justified the lawyer will explain just how much a lawsuit will cost the insurance. A lawyer is also able to provide an adjuster with specific legal reasons as to why their denial was inappropriate. This goes a long way toward resolving a claim without litigation.