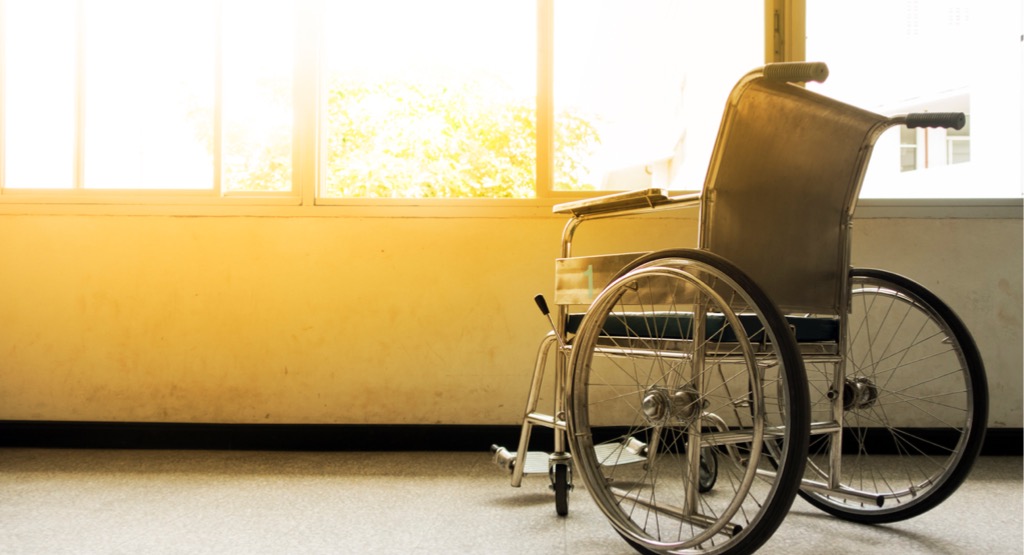 A Belfast Telegraph on February 28, 2019 was entitled Drink Drive Belfast Woman Who Hit Pedestrian Causing Catastrophic Injuries Jailed. It reported how the male pedestrian suffered catastrophic injuries from the accident. These injuries included “the loss of his left eye, multiple fractures throughout his body and a punctured lung”. The article went on to say that he had suffered both ‘financially and mentally’. The question then is what is a catastrophic injury?

What makes an injury catastrophic?

The term catastrophic injury can apply in a ‘many different contexts, from emergency rooms to NFL Broadcasts’. The truth is that  generally, there is no accepted legal definition made for catastrophic injury. However, a common one is “consequences of an injury that permanently prevent an individual from performing any gainful work.” In addition, other definitions give more information explaining catastrophic injuries. Such as:

However, in other personal injury cases the victim has a high chance of recovering from their injuries.