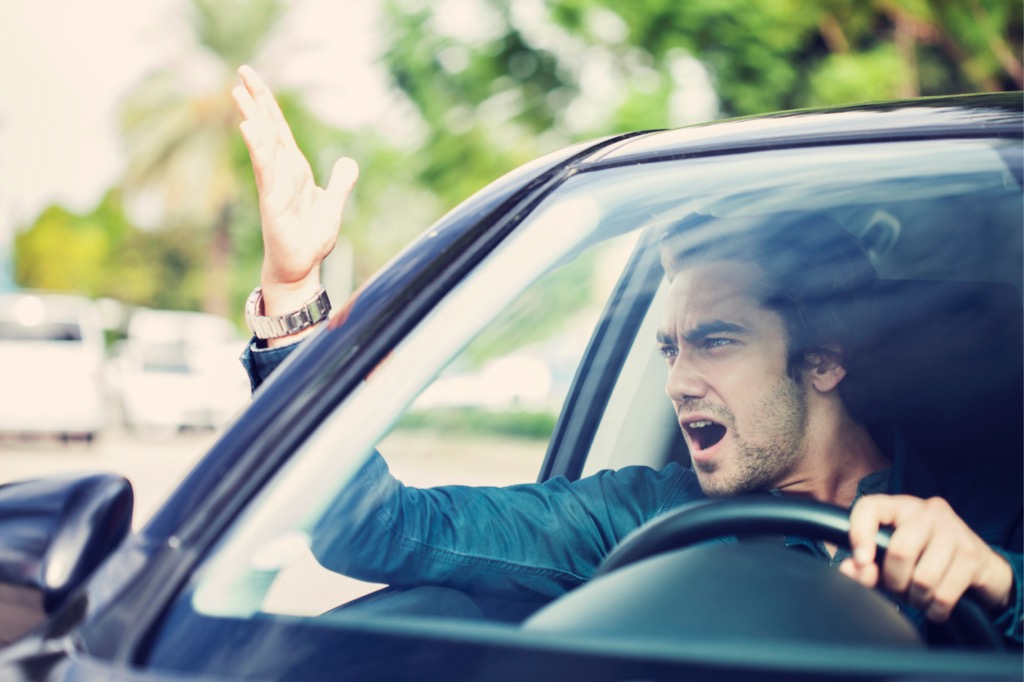 AAA reported that “almost 80% of motorists in the United States confessed that they have been angry with other people while driving”. In some cases, that anger rose to the point of aggression or road rage. Men are three times more likely to show aggressive driving compared to women. Aggressive drivers engage in reckless driving behaviors and often put their lives and the lives of others in danger.

The Cornell Law School Legal Information Institute reckless driving is defined. “Operating an automobile in a dangerous manner under the circumstances… including speeding and other careless and dangerous driving behavior.” The website uslegal.com states that, “reckless driving refers to driving with a wilful or wanton disregard for safety. ‘In such cases the driver displays a disregard of the rules of the road. Often misjudges common driving procedures and causes accidents and other damages.’

Generally, the dangers that come with aggressive drivers is when they put the lives of others in danger. One article comments, “Impatience and strong emotions can push people to drive [badly], which may cause serious car accidents. At least 11 states in the nation have laws in place to handle aggressive drivers.”

According to NBC News, signs a driver should look for to determine an aggressive driver include the following:

AAA reported that some aggressive drivers actively seek out confrontation with other people.

If you come across an aggressive driver while traveling on the road you may want to do the following to avoid an accident:

If the aggressive driver is following you avoid going home until help arrives.

If you have been involved in an accident with an aggressive driver speak to a lawyer for advice and representation.