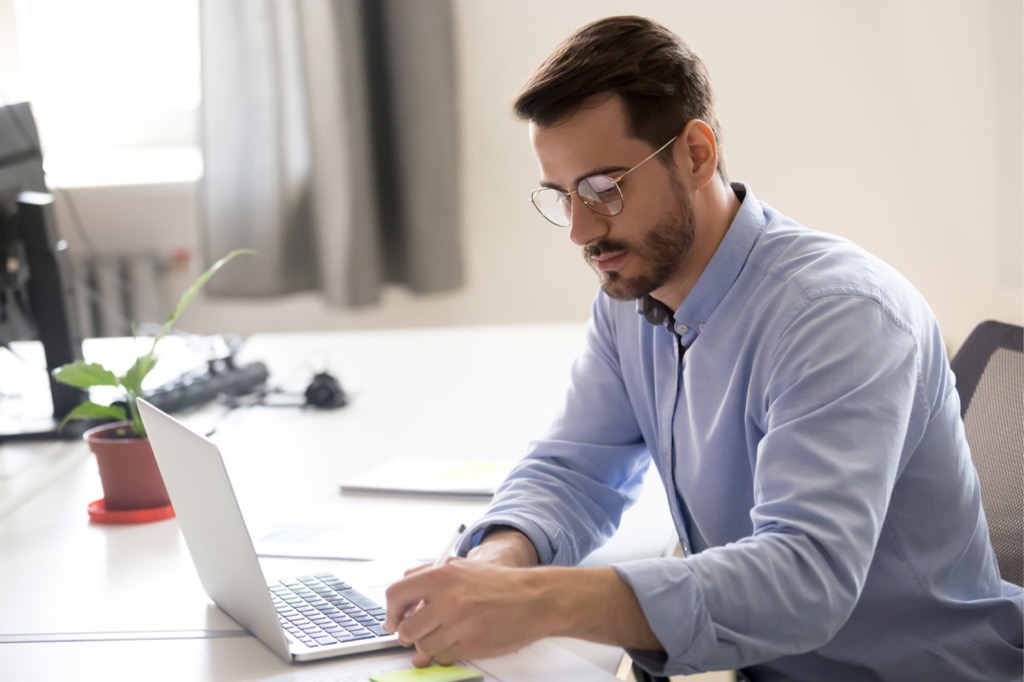 According to Nolo’s Plain English Law Dictionary a demand letter is:

“Correspondence from one party to a dispute to the other, stating the drafting party’s version of the facts of the dispute and making a claim for compensation. Often drafted by an attorney, a demand letter is generally an opening gambit … to settle a legal claim.”

The demand letter will require the injured party to relate the facts. While it may seem unnecessary to relate the circumstances of the accident in the demand letter, it is very important. By relating the facts you also give the sequence of how the events happened. By doing this it allows you to give your version of events. In addition, it gives the insurer an idea of testimony a jury would hear if the case proceeds to trial. Relating the exact sequence of events leading up to and during the accident is important.

Details to include in the letter

And be sure to include the following details:

The way you relate events must show that the driver was negligent. And the accident police report and witness statements must support your version of events and how the accident happened.

The demand letter asks for an amount of money for compensation. This amount is much higher than what the injured party actually and reasonably wants to accept. By setting the amount of money higher this allows the attorney room to move during the negotiations. However, the amount must be a reasonably high one.