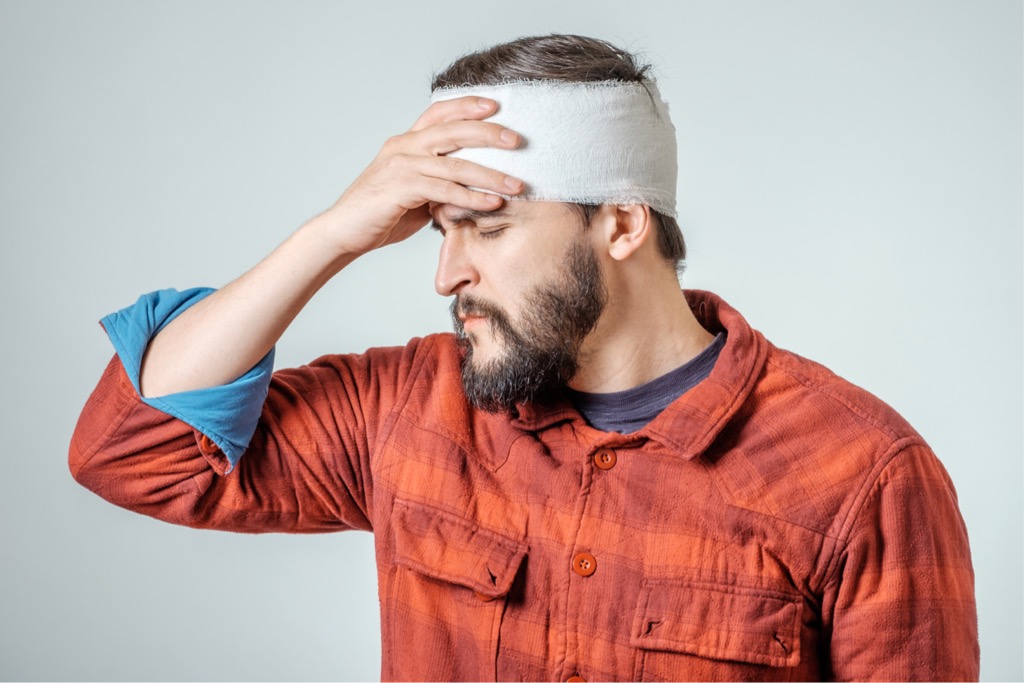 Economic damages have to do with any money losses an injury creates for the person. This includes medical bills, lost income and any other direct costs of an accident or injury. However, non-economic damages are a bit different. This is because they do not have a fixed price on them. For example, putting a price on having a serious migraine headache for 10 months.

These all result in creating major effects on the lives of accident victims. One article stated, consider that “depression in the United States costs approximately $210 billion per year.”

Depression linked with a brain injury can lead to many other negative health problems. Such as diabetes, hypertension, cancer and cardiovascular disease; these are all expensive to treat and carry their own financial costs.

By hiring a skilled personal injury lawyer this increases the amount of compensation received.