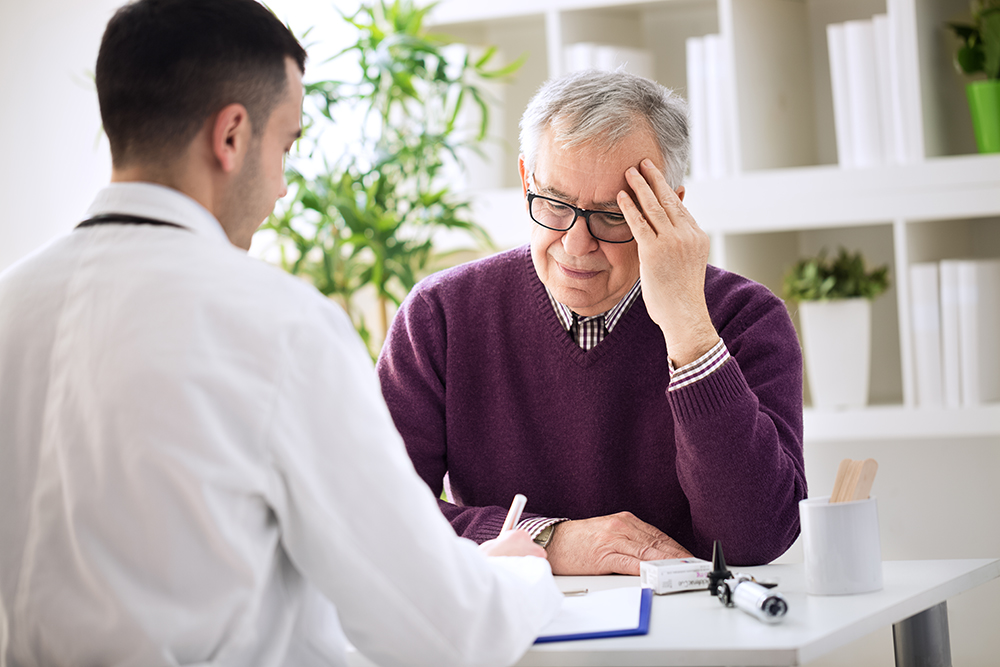 The term damages refers to “the sum of money the law imposes for a breach of some duty or violation of some right.” Therefore, damages is a sum of money paid to the plaintiff in a lawsuit to compensate for an injury or loss or in order to punish the defendant for wrongdoing.

There are three categories of damages available in personal injury cases and these are general, special and punitive.

These refer to the cost of suffering that cannot have a definite price tag placed on it. The most common examples of general damages include the following:

These cover the more quantifiable expenses caused by the persona injury which includes medical bills and past missed work. It must be noted that special damages are generally more exact than general damages.

Damages that can be recovered in the event of the wrongful death of an individual as a result of injuries sustained or a car accident includes the following: