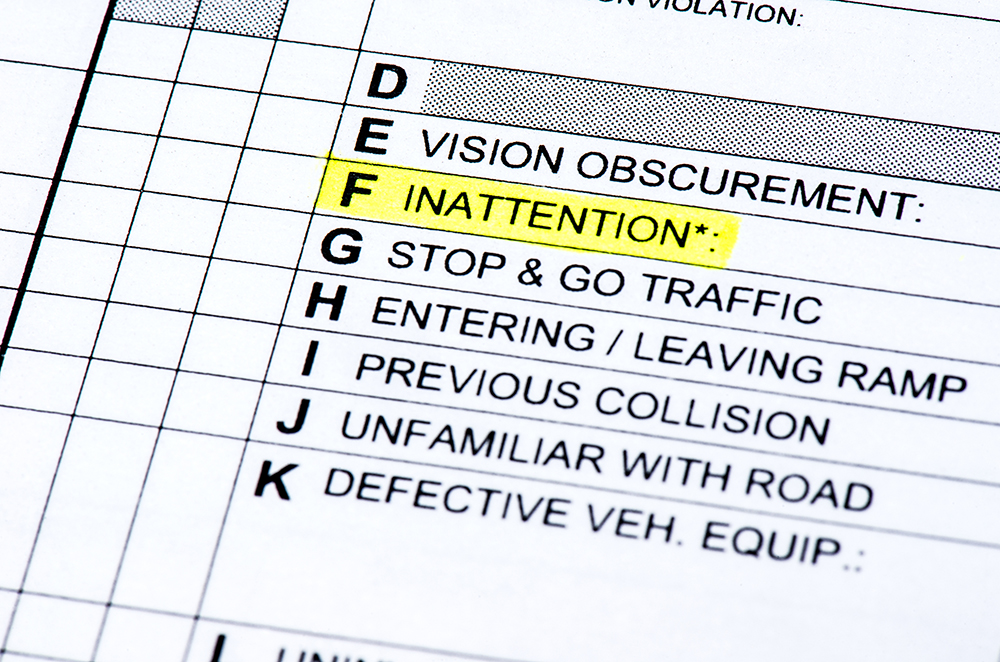 The state of Florida, uses the pure comparative fault system, and this applies only in the case of serious injuries. If you are filing a lawsuit for serious injuries there is need to prove fault. Proving fault can be done through the ways stated below.

State traffic laws can provide proof as to who was at fault and thus caused a car accident. Each state has its own statutes that govern the manner in which drivers ought to drive on the roads. Furthermore such statutes outline the driver’s duty of care while driving.

If a driver hits your car from behind, in almost all scenarios or circumstances that driver is at fault. This is because the basic rules of the road, in any state, set out that it is a requirement for a car to be able to stop safely if traffic in front of it has stopped. Also the damage to the vehicles themselves serves as proof of who is at fault.

A car turning left is almost always at fault with the exception where: