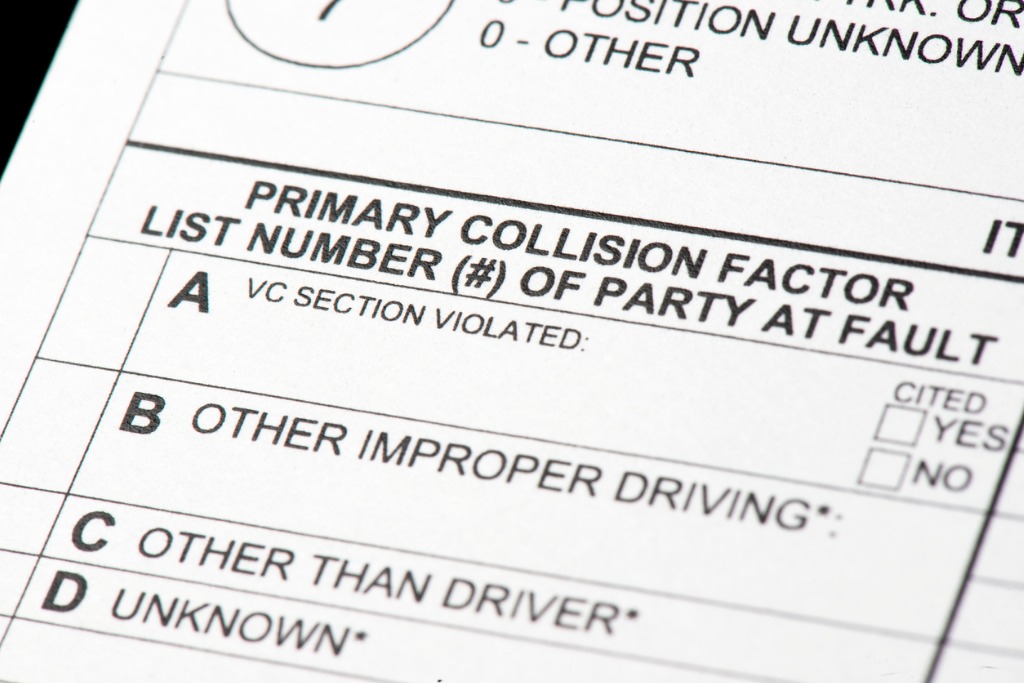 If you have been involved in a car accident and are making a personal injury claim a police report will play a big role in your case.

In car accident cases a police report may have been prepared with regards to the underlying incident. While police reports are generally inadmissible if your case gets to court, the report can still be very useful in most personal injury cases.

There are a number of useful ways to use the police report from your car accident as noted below:

It must be noted that a police report cannot be used in court in most situations relating to car accidents because it is considered hearsay. Hearsay is broadly defined as “an out of court statement offered to prove the truth of whatever it asserts”. In other words hearsay is:

Therefore, the report is considered hearsay because the police officer did not personally observe the incident.