Many articles posted on this blog have said that insurance adjusters are not your friend. However, they often fool victims by their niceness. The truth is insurance companies are in the business of making money not giving it away. It’s been said that adjusters are given a bonus for settling claims as quickly as possible for as little as possible.

Whether the adjuster is from your insurer or the other driver’s one, they want to save money at all costs. And they do this by using some of the following methods:

Remember that everything you say and do is being watched very closely by the insurance adjuster. Do not even joke about your injuries or downplay how you are feeling.

When scheduling a meeting with an adjuster make it during normal working hours and do not go alone. Instead go with a lawyer, adult friend or relative this takes away the chance of them trying to mislead you. 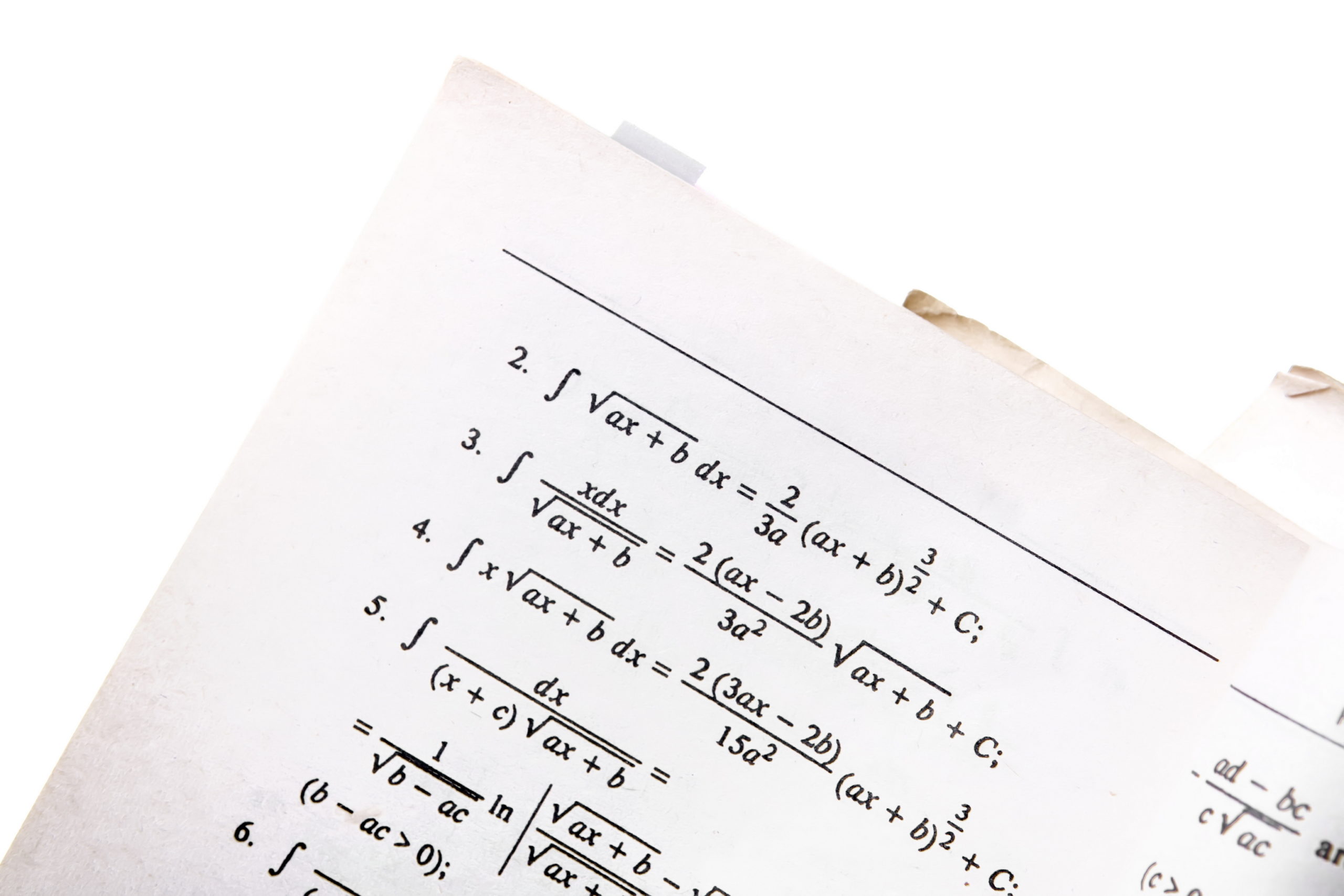 Causation – But For Test 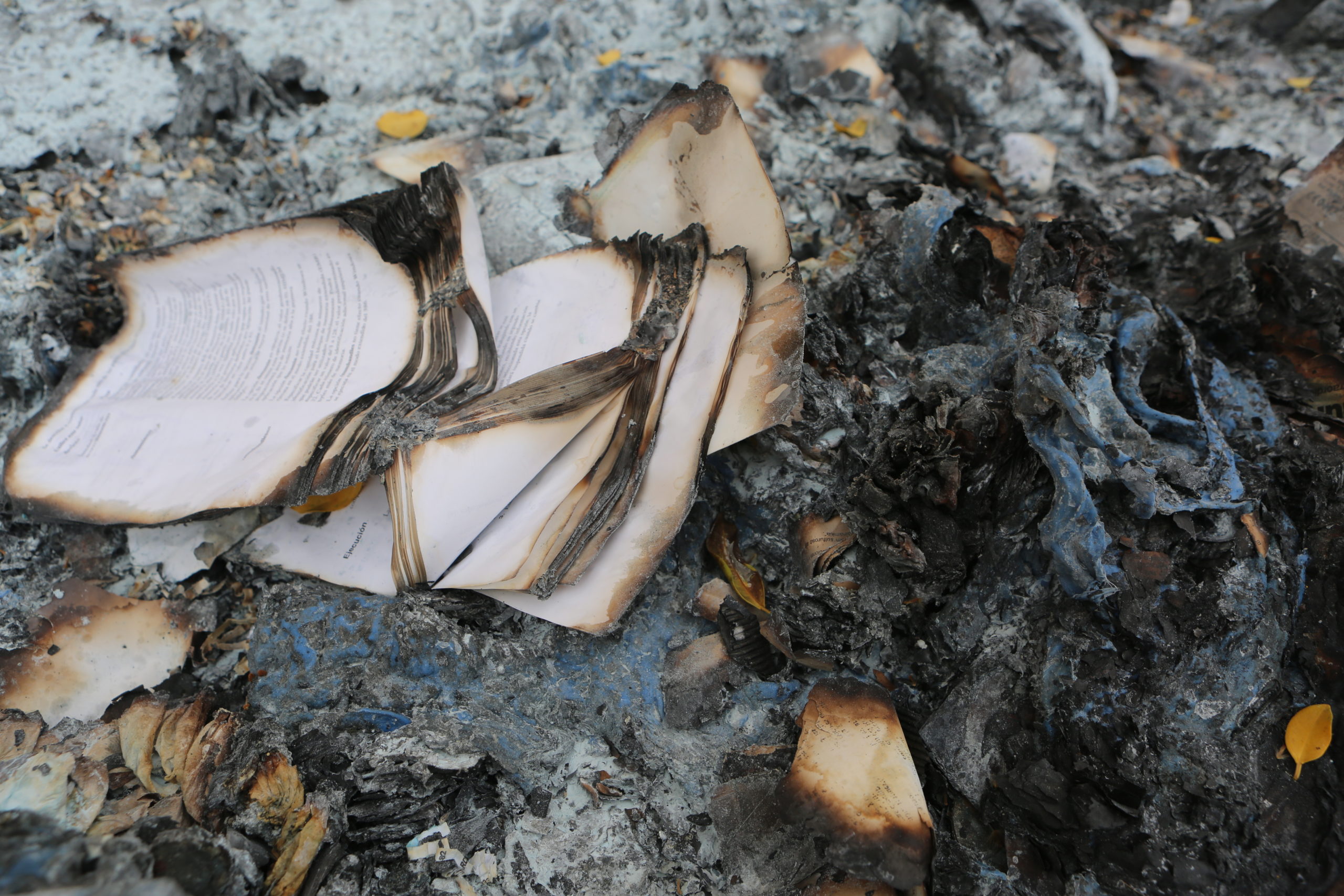