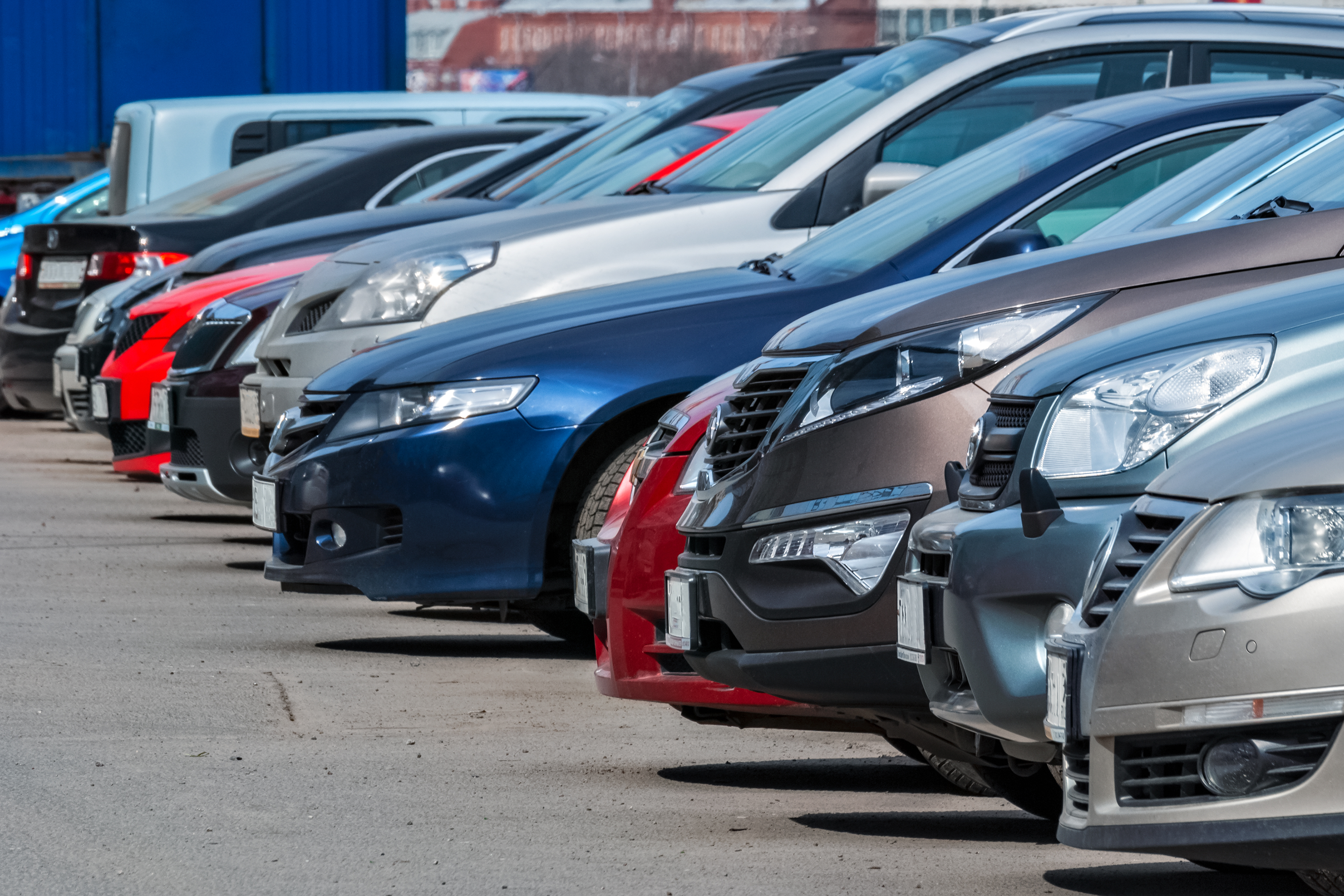 “According to the Insurance Institute of Highway Safety (IIHS), the Subaru Impreza was named the safest vehicle in 2018. The Subaru Outback was ranked second place. However, the automaker Subaru has shared plans to recall 1.3 million vehicles in the United States.  Furthermore, the reason for this recall is that in certain Subaru cars and SUVs, the brake light fails to illuminate”. However, this is even though the brakes are working. The voluntary recall of the Subaru vehicles is for the following models:

The affected vehicles will have replacement of the faulty brake lamp switch at no charge to the consumer.

According to the National Highway Traffic Safety Administration (NHTSA), defective brakes are not a new reason for vehicle safety recalls. Other safety defects that can result in product recalls include:

Did you respond to the recall?

One question is what happens when an accident and injury occurs after a recall that you have not responded to? “Generally, if you fail to repair a car after receiving a recall notice, the manufacturer (retailer) will try to blame you. However, a claim for compensation for an injury by a recalled car is based on many factors.”

– when you received that notice

– if it would have been unreasonable to have