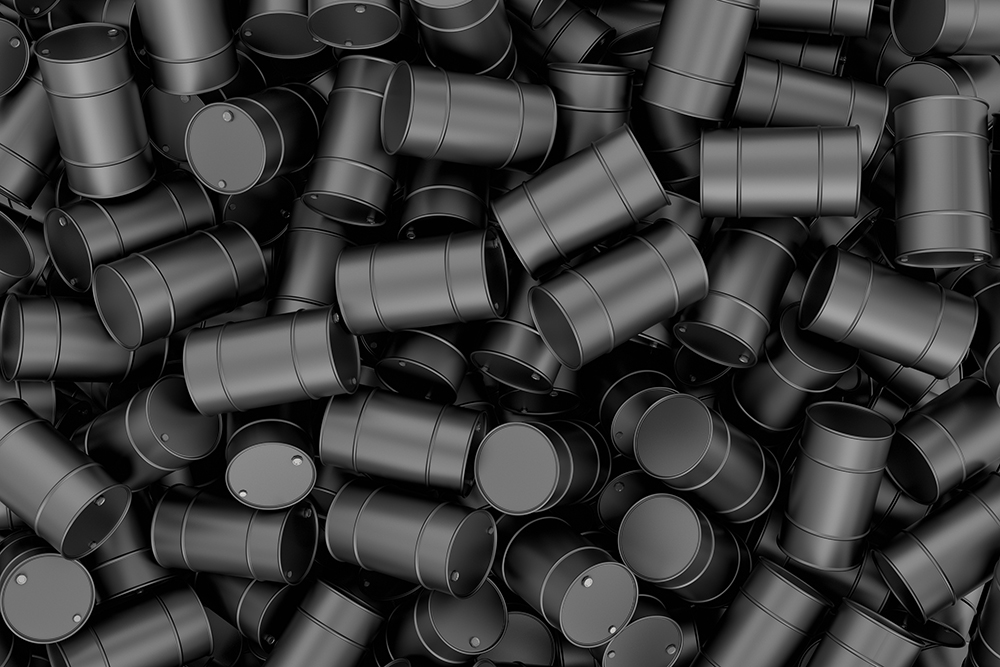 On June 22, 2016, President Barack Obama signed into law the Frank R. Lautenberg Chemical Safety Bill of the 21st Century Act. This piece of legislation will have the power to overhaul how the U. S. government regulates toxic chemicals possibly moving the U. S. a step closer to the banning of asbestos.

Linda Reinstein, president and co-founder of the Asbestos Disease Awareness Organization (ADAO) issued a press release saying that the legislation would give the U. S. Environmental Protection Agency “clear authority to ban asbestos”. But Reinstein warned that it may still take years for the U. S. Environmental Protection Agency to assess, regulate and ban asbestos. The ADAO called for quick action on the asbestos crisis.

The Bill is named after the late Senator Frank Lautenberg, a public health advocate who banned smoking on all domestic airline flights in 1989. The Bill allows the U. S. Environmental Protection Agency to: