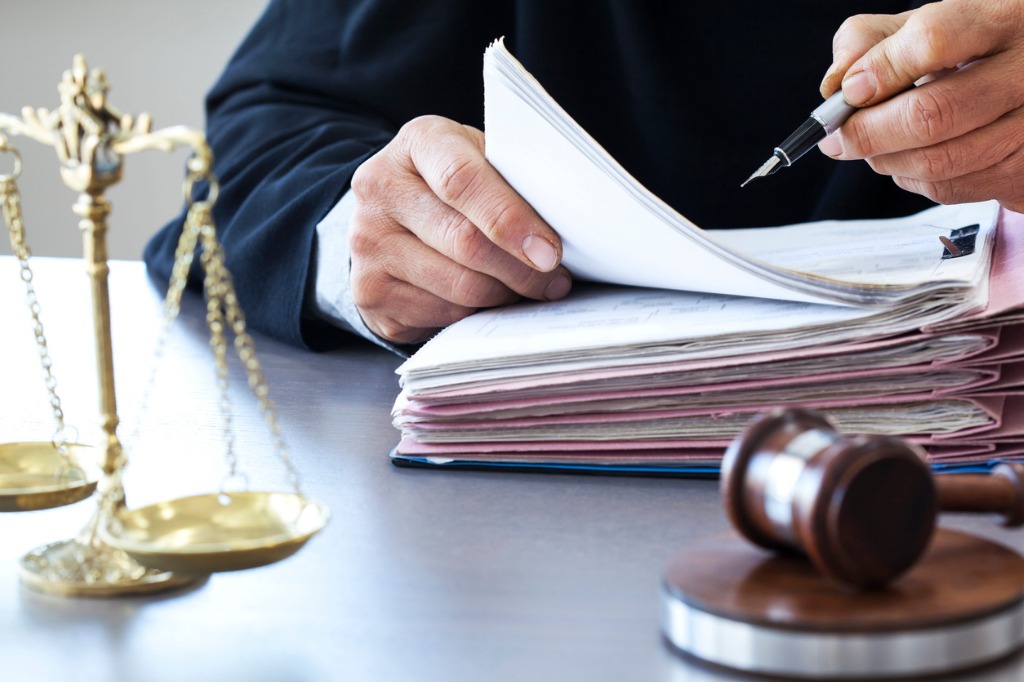 What types of cases are suitable for class action? To determine whether a certain dispute is suitable as a class action it is important to look at the requirements. The requirements are set out by the Federal Rules of Civil Procedure in Rule 23(a) [https://www.law.cornell.edu/rules/frcp/rule_23] of the Federal Rules of Civil Procedure (FRCP) as listed below:

A good class action may involve a prescription drug that had reasonably harmful side effects. Whereby the medication could have been taken by thousands of people. For example, a type of contraceptive drug. In order to satisfy commonality, it may be that the drug affected the ovaries of the people who used it. If the class representatives have used the drugs and suffer from the same ovary problems as the other members of the class and are up to the task of representing the class this satisfies the requirement of typicality and adequacy. As a result the class action may proceed.