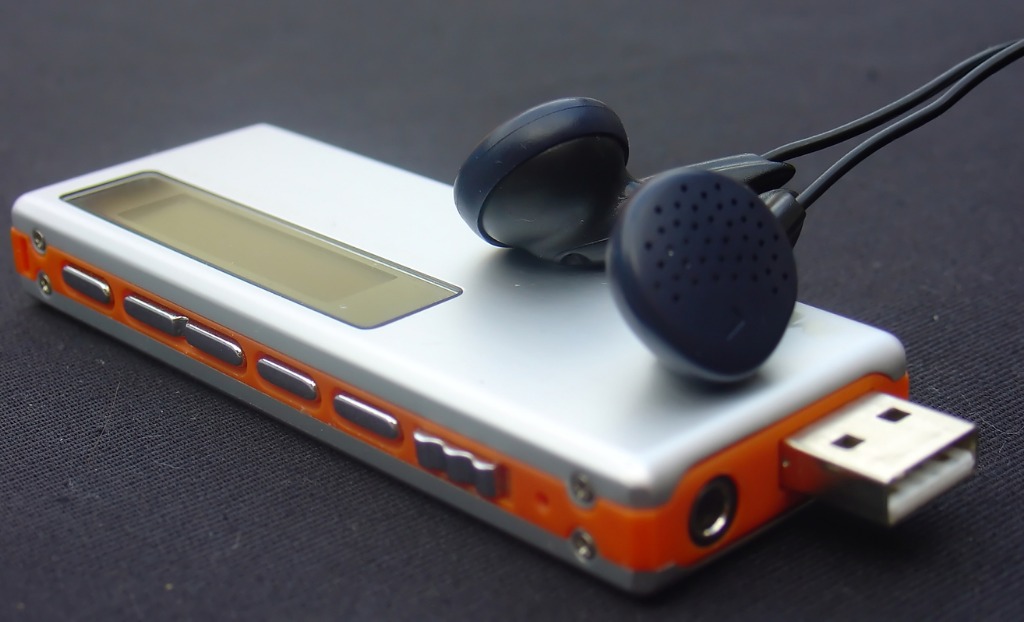 It is important to realize that in the majority of situations adjusters ambush the client into a recorded statements request. Because of the manner in which the statements are requested such recorded statements are made without input from an attorney. As a result any statements you give whether written or recorded will have a direct impact on any decision made regarding liability for the accident. As such not having legal counsel makes the difference between getting compensation and having your compensation denied.