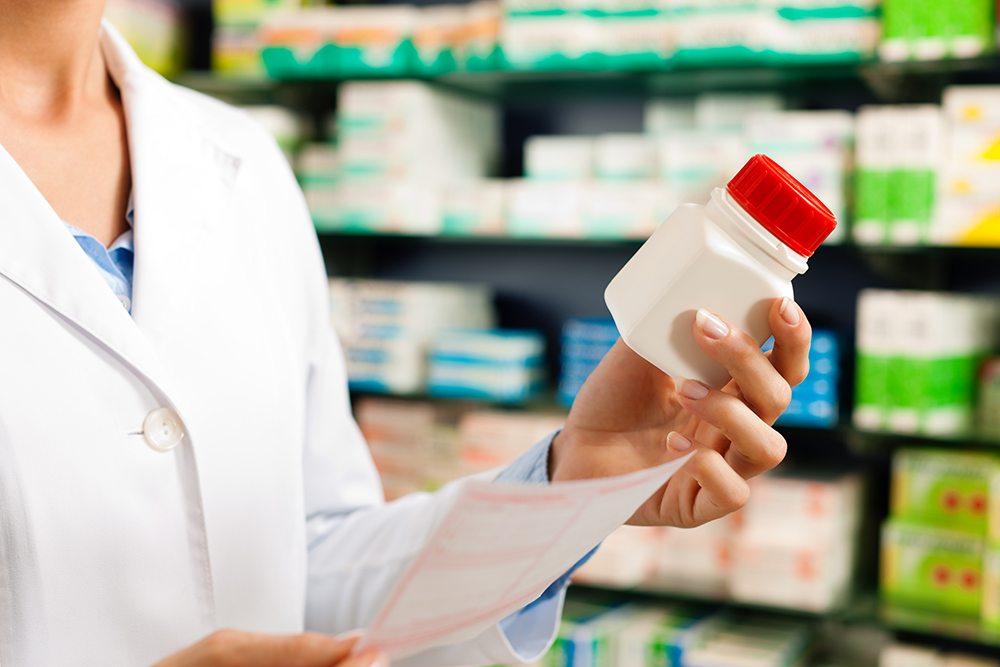 The National Comprehensive Cancer Network has changed its recommended first line treatment for unresectable pleural mesothelioma. This change is fueled by the belief that this will extend the patient survival rate greatly. The National Comprehensive Cancer Network advisory panel added to the normal chemotherapy combination of pemetrexed and cisplatin, a drug called bevacizumab. Bevacizumab is also known as avastin. The addition is said to stop the forming of new blood vessels in tumors. By stopping the forming of new blood vessels the drug slows down the growth of the cancer cells. Avastin has been successfully used to treat some types of lung cancer.

In addition the side effects of the new drug were reported to be more adverse than the other two drugs but were deemed manageable.