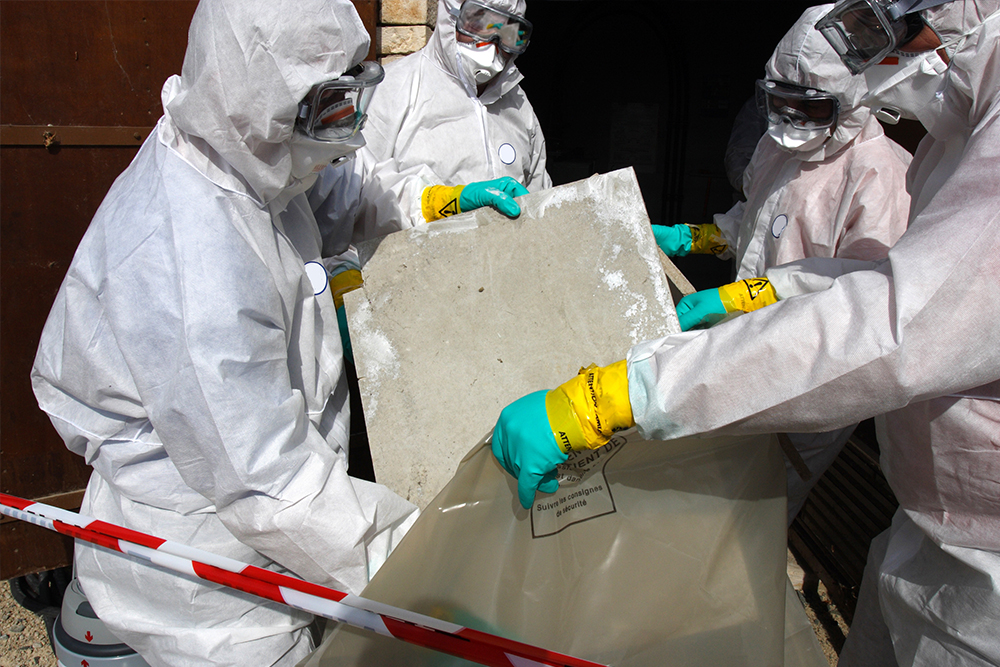 New light has been shed into the gene responsible for non-small cell lung cancer. It is said that the new light could bring hope for mesothelioma patients. Researchers from UT Southwestern Medical Center have identified a new way to target lung cancer. This is done through the Kirsten rat sarcoma viral oncogene homolog which is also known as the KRAS gene. 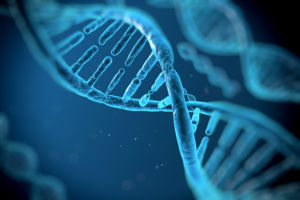 The KRAS gene produces protein which affects the dividing of cells. As a result the KRAS gene may cause normal cells to divide uncontrollably and turn into cancers. The researcher’s study focused on lung cancer mainly however, the new direction of study being taken is set to target mutated genes and cancer cells. As a result, this new direction of study stands to benefit the treatment of mesothelioma in future.

Mesothelioma is a rare and aggressive cancer that is caused by exposure to asbestos fibers over a period of time. It is diagnosed in some three thousand people each year in the U. S.

According to Dr Pasi. A. Janne; “a combination of chemotherapy and Selumetinib is significantly better than chemotherapy alone for this group of patients; better in terms of tumor responses to therapy and in terms of survival times prior to advancement of the disease. It suggests that for the first time we may have an effective treatment for KRAS mutating lung cancer which is the largest single subtype of the disease.” Dr Pasi. A. Janne is a practicing oncologist and researcher at the Lowe Center for Thoracic Oncology. Most noteworthy is that researchers have said that the findings by the study allow for further investigation and research.