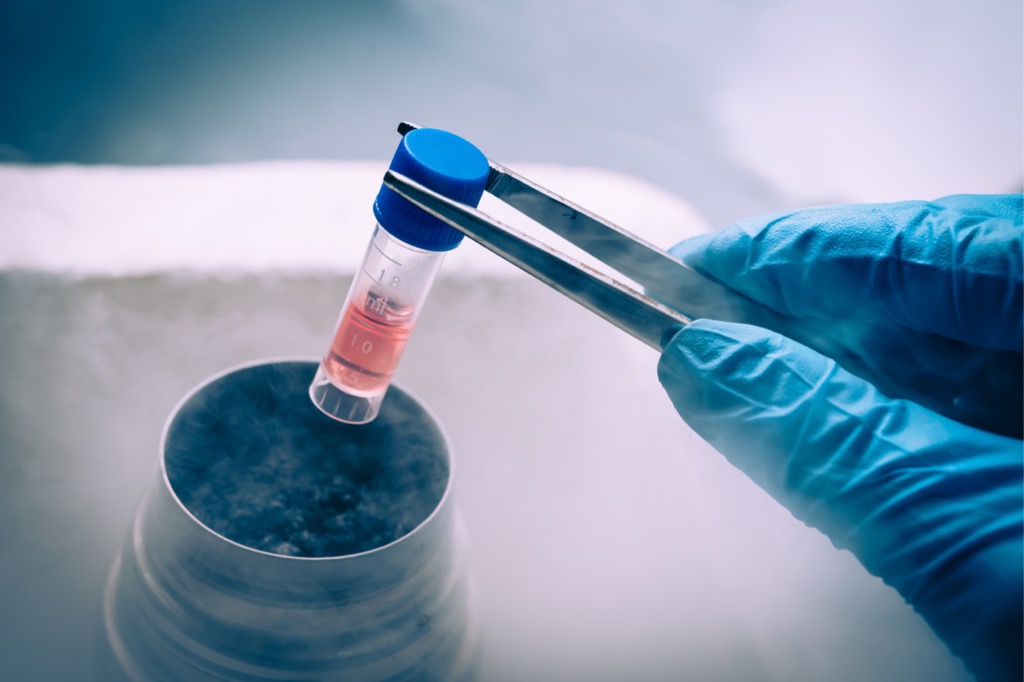 The FDA reported on stem cell treatments in a consumer update. Researchers hope that stem cells will one day be effective in the treatment of many medical issues and diseases. However, unproven stem-cell treatments can be unsafe. Therefore, it is important to get all the facts before trying any treatment. The same article states that, “stem cells have been called everything from cure-alls to miracle treatments. Some [dishonest] providers offer stem cell products that are both unapproved and unproven.”

While stem cell therapies offer the chance to treat diseases or conditions, few treatments exist. Stem cells are the cells that develop into:

They have the potential to:

It is thought that stem cells could possibly be used to treat many medical conditions and diseases. However, the FDA is concerned that some patients are seeking illegal and likely harmful treatments.

A Washington Post December 2, 2019 article: Clinic Pictures Approval Treatments to Desperate Patients, With Tips on Raising the Cash. The article discussed a stem cell treatment institute in Tampa – Florida called the Lung Health Institute. It looked at how different patients desperate for treatment went into debt in order to receive such treatments. The article quoted a 2015 John Hopkins pulmonologist’s letter asking the FDA to take action against the Lung Health Institute.

“In interviews former employees responsible for fielding patients’ calls said they were given monthly sales quotas. Former company doctors and nurses described working as ‘closers’. They were said to “[use] their medical credentials to persuade wavering patients to put money down.”

Legal action has been taken against the lung health Institute by the Vinson Law Office. Attorney Ben Vinson Jr. is the plaintiffs’ legal representation in the lawsuit. Attorney Ben Vinson stated the company is accused of “using aggressive and deceptive marketing tactics”. Such tactics are used for “sham treatments” based on “sham science and deception”. He further stated; “Bottom line is this company put profits over people.” In addition, most patients “gave up their last dime” for the treatment. There are currently two lawsuits filed against the Lung Health Institute and more than 30 others hoping for a class action lawsuit.